Something a bit different this time, but really completely up my road.

A symphonic orchestra and a handful of "old" rockstars, and you get a really perfect mix. I was curious to see this, and of course the extra incentive of seeing Alice Cooper again (27 times now) was the perfect excuse for taking a few days off. I saw the show twice, in Zurich and Strasbourg.

The line-up included Midge Ure, Kim Wilde, Joe Lynn Turner, Mick Box and Bernie Shaw, in Zurich we had our national rockstar Marc Storace there too and Alice Cooper to finish things off with a bang! The rock band accompanying the orchestra and choir had several members of Avantasia which made for an extra cool point. I've been immersed in a recurring theme lately, having just bought the latest Avantasia album "The Mystery of Time" including Joe Lynn Turner and with a cover art by my first big influence : Rodney Matthews (see my review of the Avantasia show) 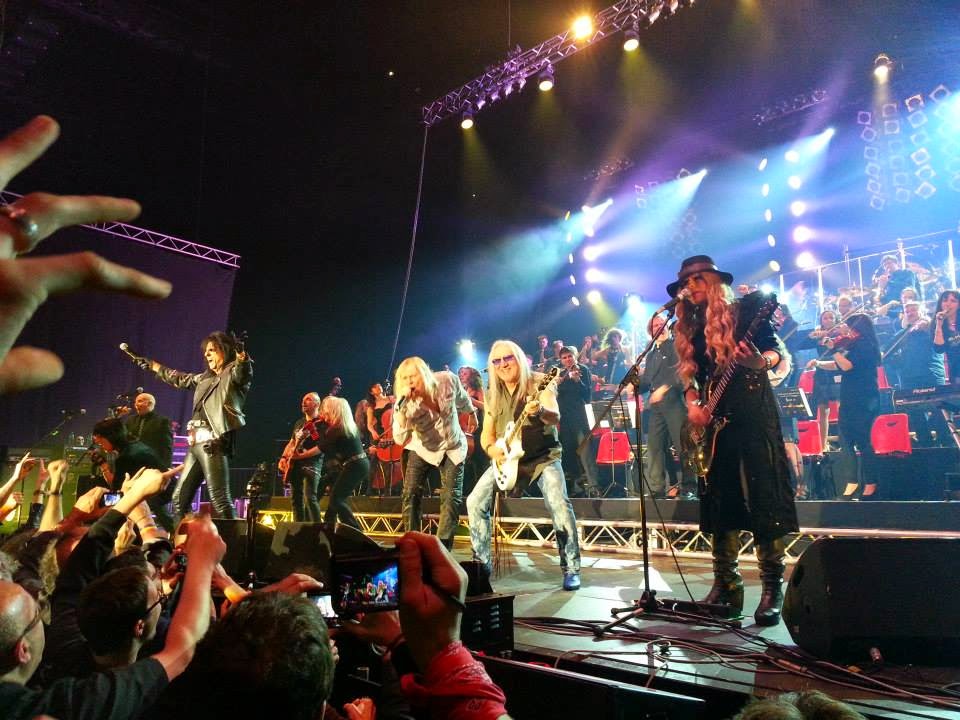 All very Steampunk and perfect for my current project, I am working on extending my jewellery collection for Loncon (World Sci-fi convention in London this Summer). And boy this show didn't disappoint!
I need to take you on a tangent because it's all part of one big theme that has been with me for most of my adult life. My favourite writer of all times is Tim Powers and my favourite book of his is called "The Stress of Her Regard" where in short humans become prey of the succubae and in return their talent for poetry gets boosted. To a very dear price of course as the succubae are very jealous and will kill anyone else that the "prey" loves. 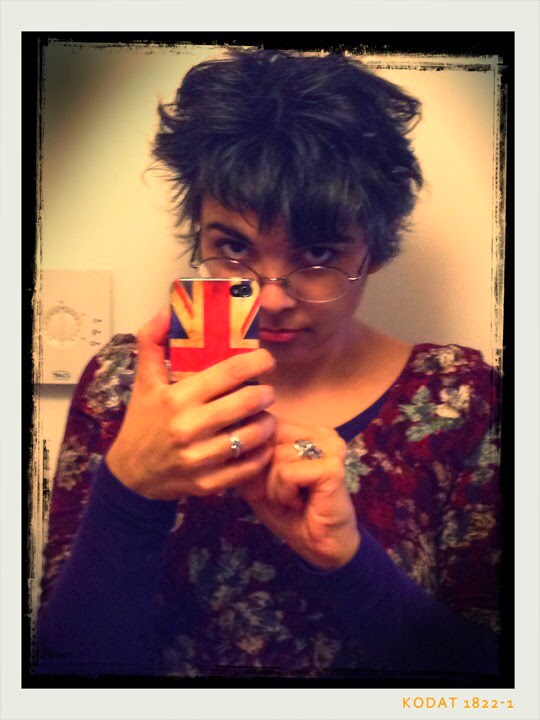 The traditional pre-show selfie. I was to high
afterwards to remember taking one :P

Back to the show : I was projected once more into this parallel world that has followed me for so long, when the orchestra played a medley of "Pirates of the Caribbean" as some of you might know the movies were inspired directly by one of Tim Powers' books "On Stranger Tides" and remain one of my favourite movie series ever. In fact that is the main reason I came up with these objects I call Antikimena, I was daydreaming about props for the fourth movie and went a bit overboard. 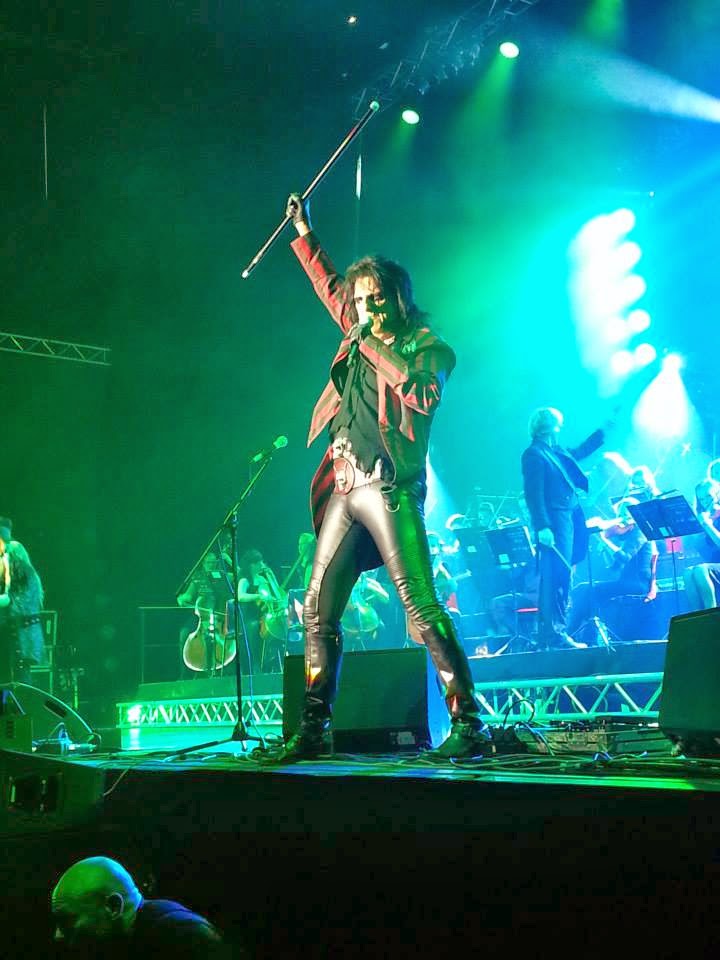 
Then coincidentally, Alice and his wife Sheryl come up with this vampiric theme too, just perfect! I was so happy to see Sheryl dance on stage again. With us in the crowd glued to the (really high) stage  in the role of the "neffers" (in the book they are people worshiping the succubae but they are too scared to really go all the way. Instead they drink the blood of the "prey", people who are linked to the succubae). It was all so perfect!

As for the show, this is supposed to be a review after all. It was amazing, the classical element really boosts the songs, I'm a big fan of such things. It was a pleasure to see some artists I had never seen and see some that I've always loved. Mick Box and Bernie Shaw looked like they were having such fun and in fact they really set the place on fire, both times. I'm so happy they played "July Morning" that's been a song I've loved all my life. I adore Uriah Heep I had lyrics of their songs written all over my bathroom (before it was refurbished). It's a big part of my childhood.

A usual I am not very happy when a venue is seated as it makes for a cold mood, people just sitting there and often chatting loudly, that's not my idea of fun. But the show in Strasbourg really made up for that. By the end everyone was standing and going nuts, it was fabulous. Great memory
Labels: Alice Cooper Avantasia Rock Meets Classic Uriah Heep 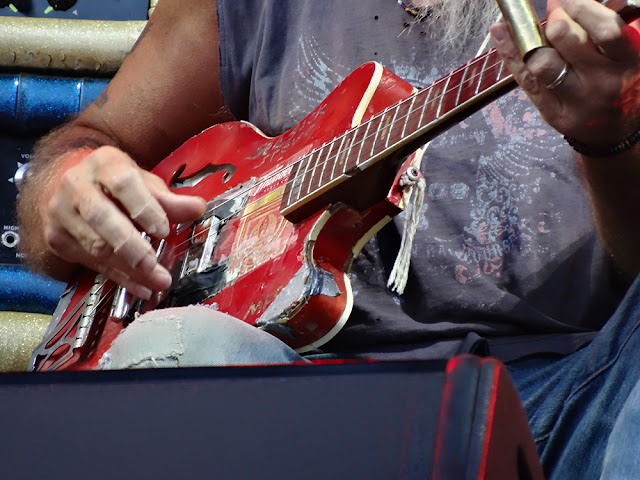