It's that time of the year when some smaller tours happen that are often as much fun as the bigger ones if not more. This time it was the relatively new band Beastö Blancö fronted by Chuck Garric bass player for Alice Cooper since 2003.

If you like metal, in the style of Rob Zombie and such, do yourself a favour and buy this album. Or better still go see them live! Boy do they rock! With Calico Cooper, daughter of you know who, on backing vocals, and lead on a few numbers, you can rest assured you'll see some splendid acting and theatrical antics from the best! 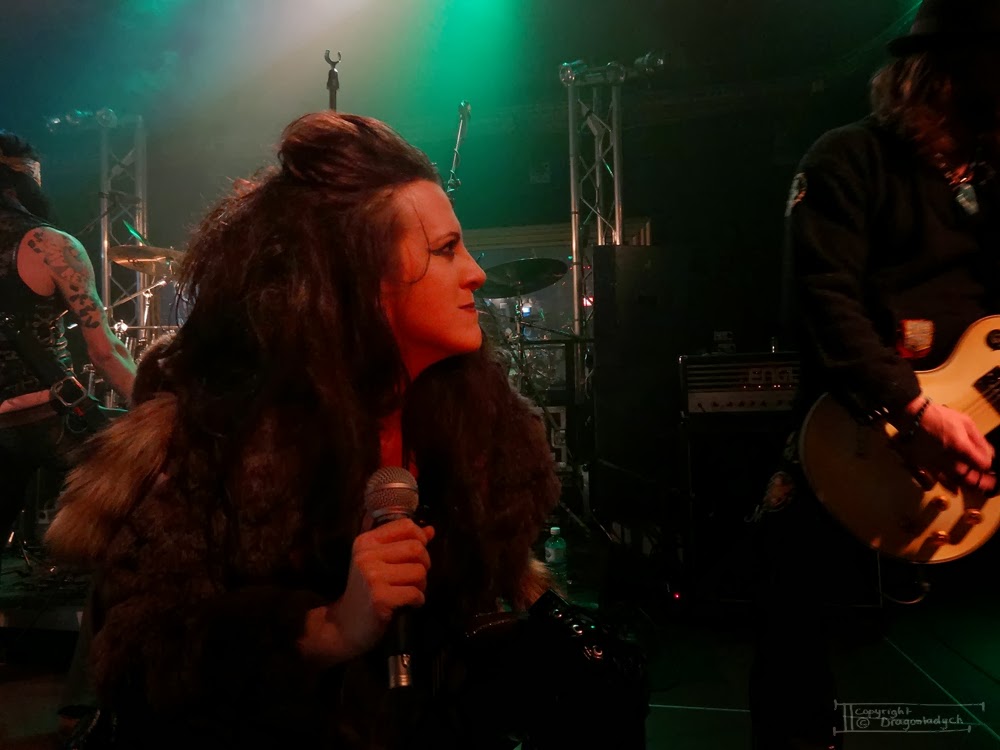 Another familiar face for Alice Cooper fans will be Tiffany Lowe on keyboards and backing vocals. And the rest of the band isn't too shabby either.  I wish people would know what they miss with this band. The very first show on this European tour was a bit desert. We made up for that and it sort of served as a full rehearsal, everyone gave their maximum and it was great fun.

The second show I saw, was towards the end of this tour. The crowd was thicker and at least as enthusiastic. I think we all came out of there with a huge smile on our face that last for several days! Rock at it's very best! 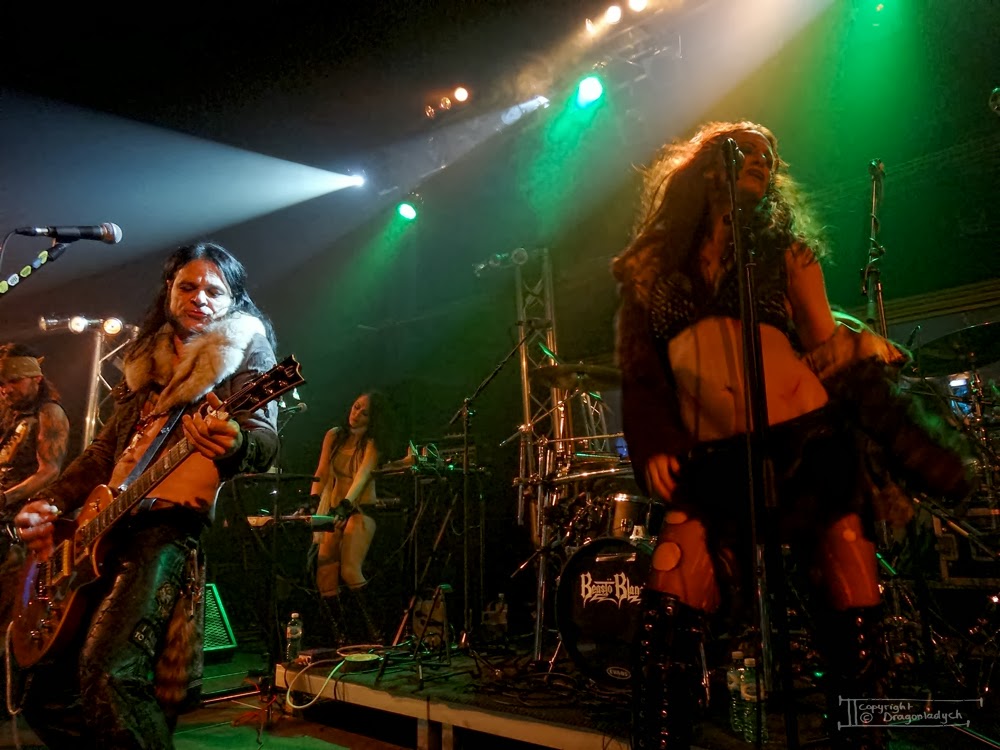