Hard to believe but I had never seen Black Sabbath live.
One of the bands with the most complicated story and varying line-ups over decades, but for me the main one was the original and my favourite were the Dio years. I must say I've never been a fan as in getting all albums and such but of course I always liked their music.

So this year we get the almost original line up, except that Tommy Clufetos is on drums. Pretty neat as that makes yet another connection back to Alice Cooper since Tommy played for him for a while in the early 2000's. I really wouldn't have recognised him, with his long hair and thick beard. But wow, the drums filled up the venue it was pretty impressive! I suppose that to "complete" someone like Geezer Butler you need to hit the skins real hard, that's one killer rhythm section!

For me the treat was to watch Tony Iommi as much as possible and not just on the screens, that's not the same. What a great guitarist!
I was a bit sad to realise there was a "Golden Circle" section. I never noticed that when I bought the tickets, and only got a regular ticket. It would have been worth the extra money to be closer. Not to mention I have never seen a venue open doors with so less people waiting, it would have been a breeze to get there by the fence! Well I made it to the other fence, about 15 meters back and had a good view and a place to lean on. But seriously, for the first time in my concert going life I just left my coat on the fence, wandered off to get a glass of water and walked back, not something you can usually do. Normally I go without any water from 6pm to midnight, which is sometimes a bit hard when it gets hot and sweaty as it always does. And that was after a while it was really empty at first!

The first part was Soundgarden. Not the worst opening, but I must say it was a bit "lame" as in, soft and unenergetic. I think I saw them before in a festival sometime in the nineties so it brought back memories from that time. An odd feeling as I didn't think I'd have music that reminds me of the nineties, I wasn't really following and bands from that time. 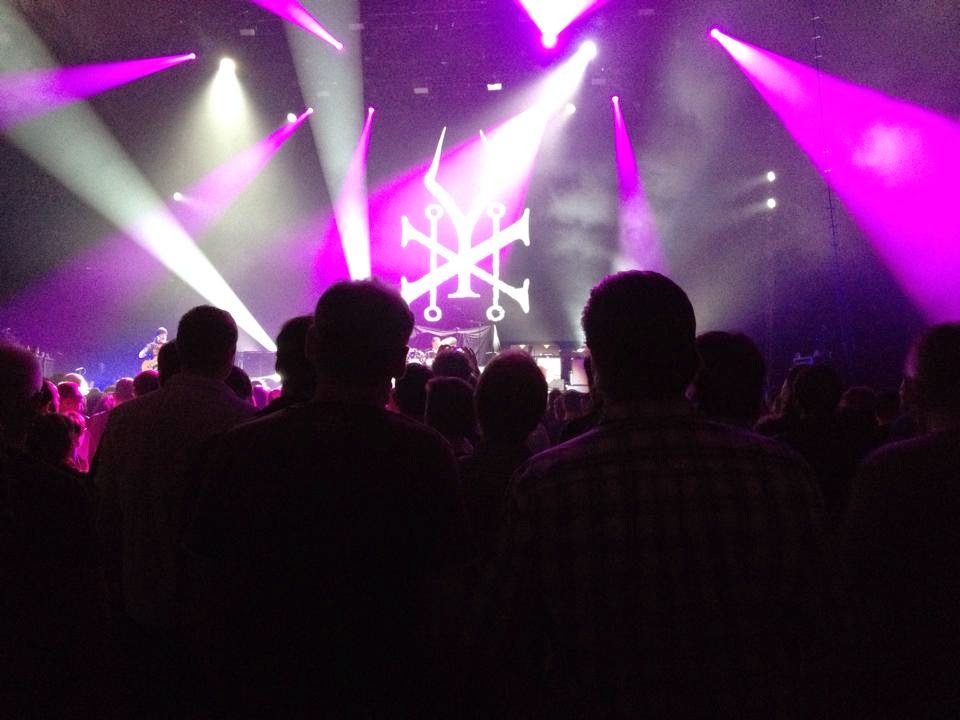 Eye level shot, just to show it wasn't that easy to see anything.

But when Sabbath came on, even being further back, it was really a night to remember. What energy and power! No idea where Ozzy takes that energy at his age and with his way of life. He has moments when you can see it's a bit harder, the voice comes and goes but the vibe is there. Some people are just strong like oak trees. Same can be told of Tony who seems to be in fine shape after his cancer scare. So happy about that!

I just wish Ozzy wouldn't always ask people to raise their hands during Tony's solos as it makes it hard to watch him play! But it sure made for extra ambiance.

For some reason I mostly know the very recent and very old songs. This is another band that was born the same year as I, so I suppose it's all in my DNA. My favourite moment was when they play "Fairies Wear Boots" that's so typical of the early days, I still feel rather nostalgic in such moments. "Black Sabbath" was also pretty amazing
This youtube channel has several more videos, not the best sound quality but one can see the energy of the crowd, Best example was "Paranoid" the whole hall was jumping up and down like Mexican beans.

Speaking of jumping, I went back to my hotel room after the show and was rather surprised to hear a frog concert under my window. In the middle of a big town… but there is a stream running by the hotel and it's full of frogs apparently. It just made for a surreal ending of a very good day. 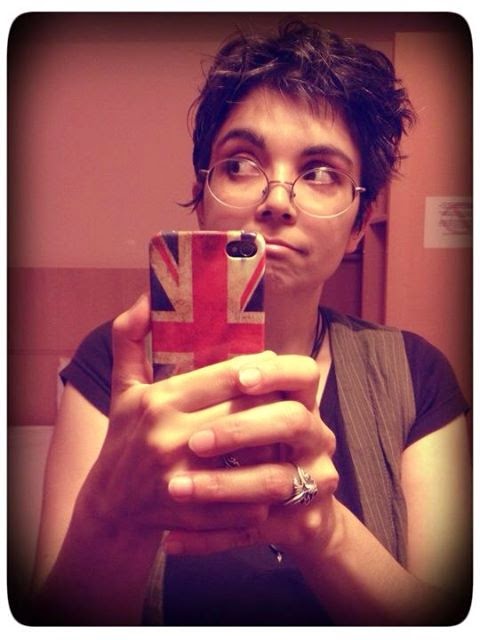 Hey, are these frogs out there? Ribbit! Ribbit!