OK this time I am not going to complain about rude people in the crowd, let's just say I had never seen anything like that in my entire concert going life and once again I have proof that rockers are mostly very polite and respectful people. Pop concert goers are the worst, even more people who have no idea what a concert is like. It felt like standing behind a wall of fire and peeking through to watch the show.

But the show itself was great. The other artists playing that night were local boy Marc Sway whom I always liked. Contrary to some other countries all of the people who won the Swiss talent shows are very good musicians and great fun to watch, none of that prefabricated soup you might find elsewhere. Very good band and super mood, very funny also. 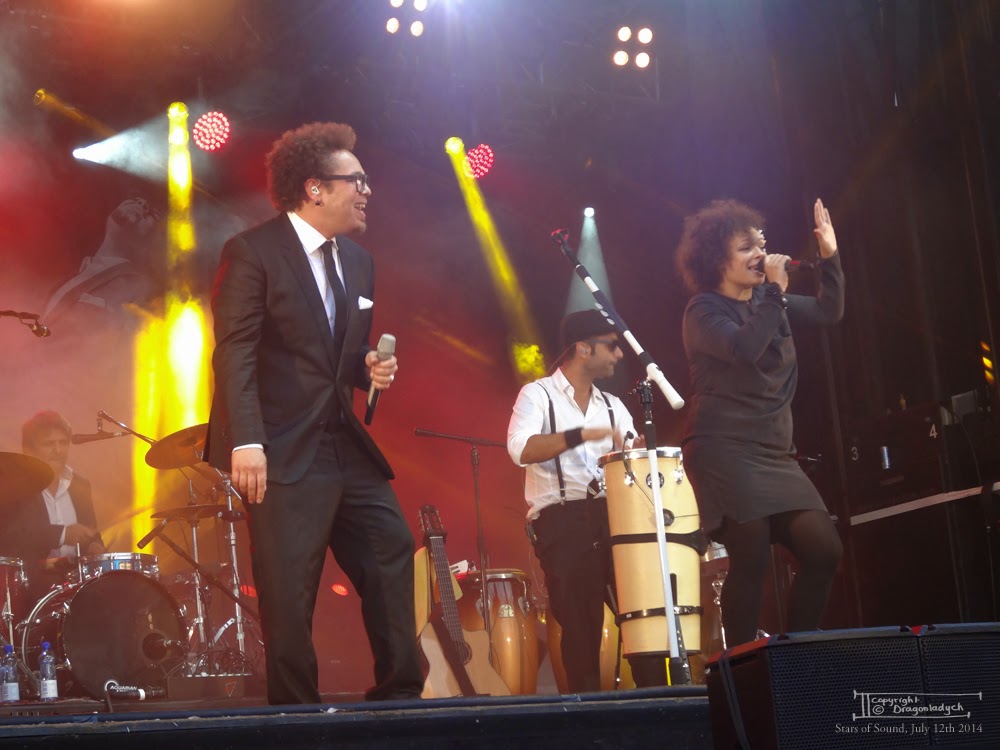 The venue was the village place and surrounded by old buildings. I hope that people who live there get to go away on a holiday during that time or they like music late in the night because it must be rough to live there. But it made for fun moments and it looked a bit like these living advent calendars with people in all windows watching along 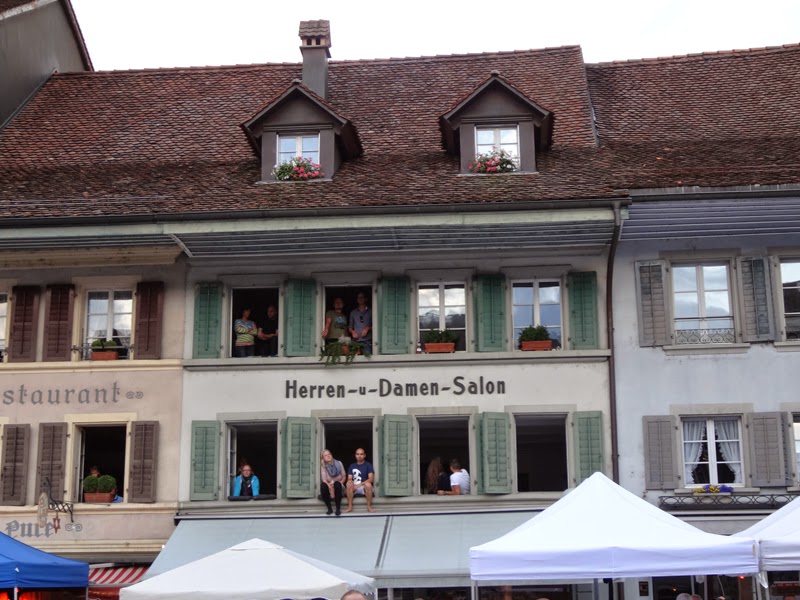 Second on the bill was Ronan Keating, I didn't know what to expect but it was also good fun, I found myself dancing and singing along with everyone else. He seemed to be taken aback by the "lack" of response from the crowd, maybe he's too used to lots of "screeching" from fans. Just joking but it was funny. People were very enthusiastic the whole evening. 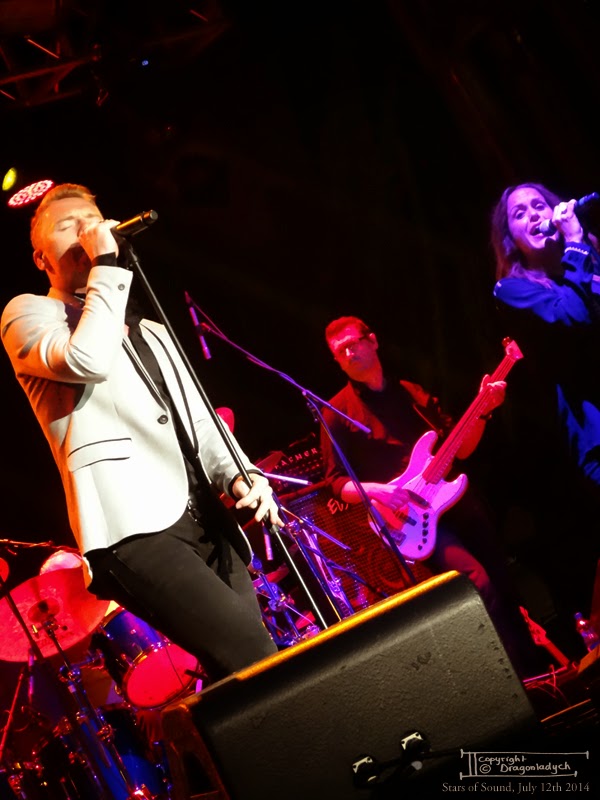 The show was running late but Tom came on at 11:45, "only" 15 minutes late. It went straight to business with "Burning Hell" what a song! And what a band! It's a shame that the management who runs the official website still doesn't bother about sharing the musician's names, because they are all amazing. I just recognised Gary Wallis as I had seen him before (and I have one of his drumsticks), a few others were there previously but I still don't know their name. 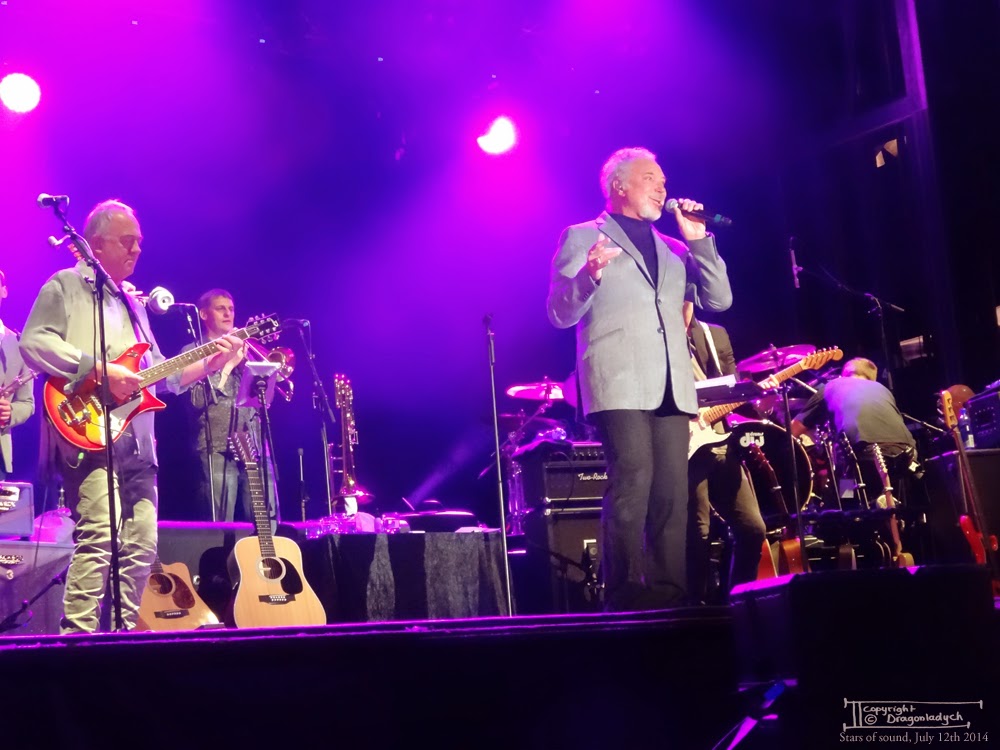 Fantastic set with some softer number like "I'll Never Fall In Love Again", nearly made me cry this time, but many really powerful numbers and mostly new arrangements, "It's Not Unusual" was very cool in this version as was "Delilah" and "Sex Bomb" in a very different mood was great too.

The encore was shorter, only two songs, possibly because the show was late, I don't know. Shame as I really love the Sister Rosette Tharpe song "Strange Thigns" it works so well for Tom. And so the show closed with "Kiss"

It's amazing how an artist with such a long career can still complete reinvent himself, and as for me this blues, rock phase is what I had been hoping for, for many years, I can't get enough of it. Give me more!